This website makes use of cookies. Cookies help improve the functionality and performance of the website and allow us to display content relevant to you. If you continue to browse our website, you consent to the use of cookies with these functionalities. Take time to consult our Cookies Policy  for more information
Fordaq news
Arhivă
Cele mai frecvente căutări
TIMBER OR LOG yamal FROM PHILIPPINES AVAILABILITY due diligence pellet pine latin europe American january 18 romania ceo paulownia teak mdf India schweighofer canada price de board peleti romania oak logs logs

Finnish timber trade was very brisk in August, with the total volume more than 60 percent higher than the average for the previous five years. ... [mai mult...]

Georgia-Pacific has announced plans to invest more than $425 million to build a Dixie facility in Jackson, Tennessee, the largest single investment in the city’s history.... [mai mult...]

As inventories in the field tightened up in North America, many benchmark softwood lumber prices stayed flat in mid-September. ... [mai mult...]

UPM has set a target to increase the amount of deadwood in its commercial forests from the current level of about 5 m3 per hectare to 10 m3 per hectare. ... [mai mult...]

The monthly price index for sawn timber and wood-based materials for wooden packaging and pallets recorded a decrease in all product ranges in September 2022 compared to the previous month. ... [mai mult...] 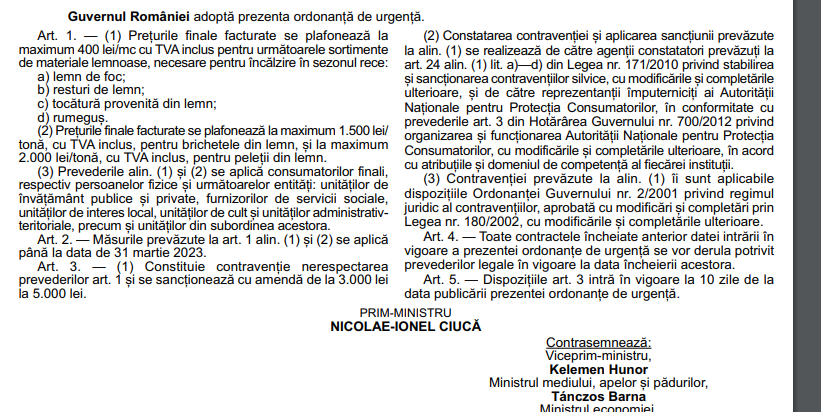 The EU Parliament recently voted on numerous initiatives that will have a significant impact on the sawmill and timber industry in the years to come. Among other things, the new EU forest strategy was on the agenda with tailwind for the use of wood.... [ mai mult...] 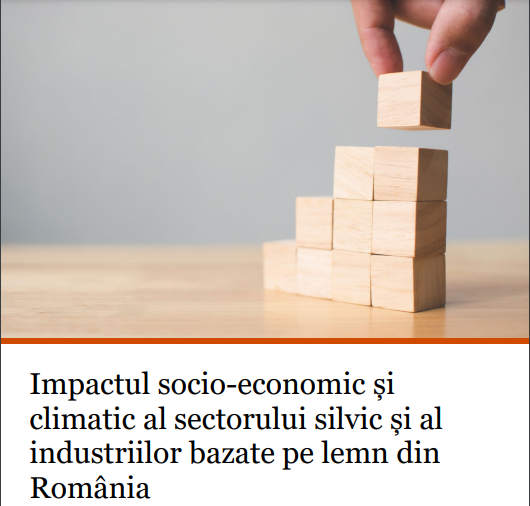